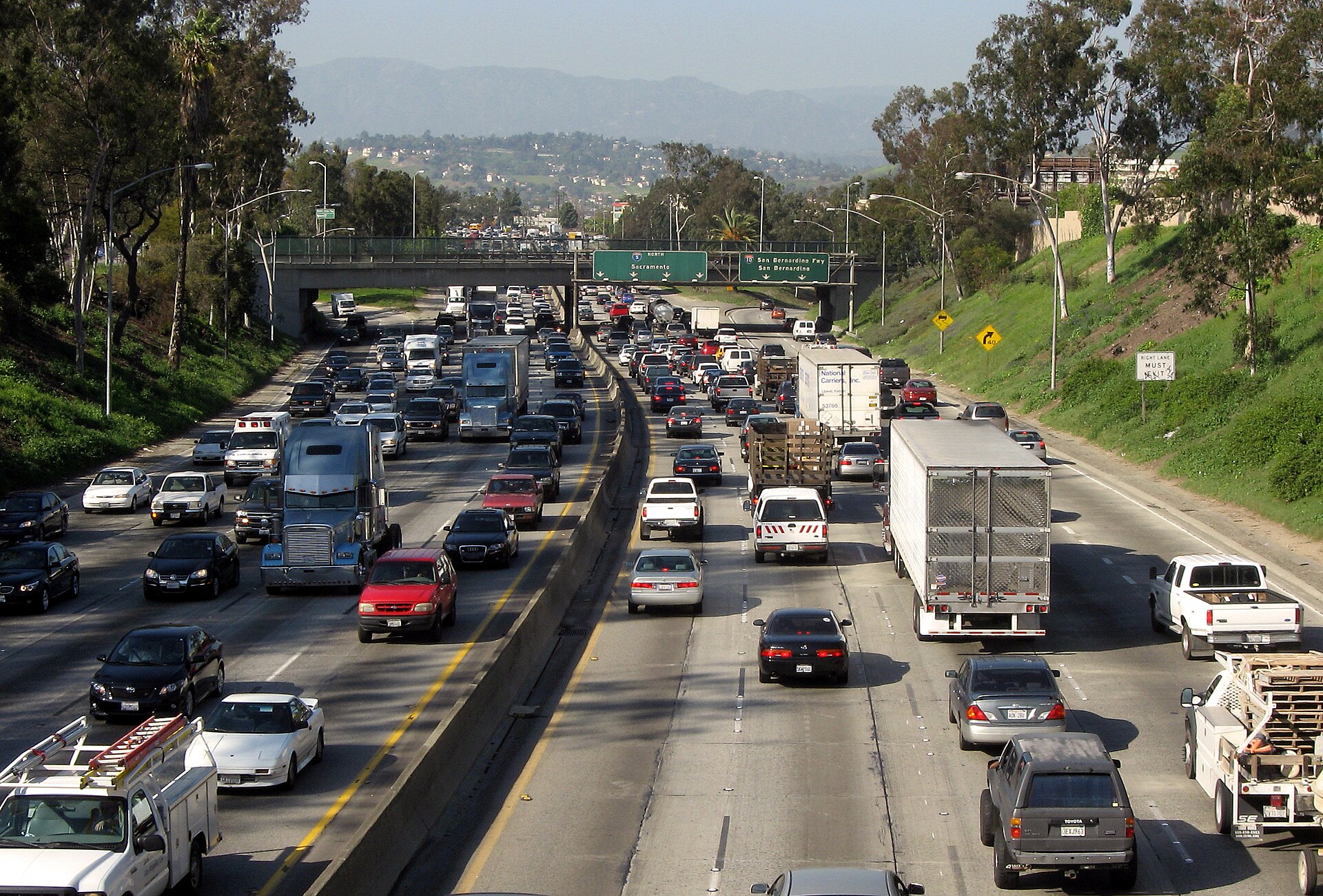 The groups filed a petition for review in the U.S. Court of Appeals for the District of Columbia Circuit on Nov. 22, alleging that the National Highway Traffic Safety Administration regulation violates the Clean Air Act.

NHTSA, an agency of the Department of Transportation, finalized the so-called Safer Affordable Fuel-Efficient Vehicles Rule on Sept. 19.

The Environmental Protection Agency simultaneously announced that it was revoking California’s waiver of preemption under the Clean Air Act.

The agencies’ regulation asserts that a 1975 law called the Energy Policy and Conservation Act revoked California’s power to set pollution limits more restrictive than the rest of the nation, a power granted the Golden State by a 1967 statute and incorporated into the Clean Air Act of 1970.

EPA has also claimed that California’s Clean Cars Program forces motor vehicle manufacturers to adopt technology that is not feasible.

California’s autonomy to address motor vehicle pollution has been attacked by a Republican presidential administration before. In 2008 EPA, then under the leadership of a George W. Bush appointee, denied California the ongoing waiver of preemption specified by CAA for the state’s unique regulatory program. The Obama administration later reversed that decision and granted the waiver.

The most current assault on California’s program, which aims to reduce greenhouse gas pollution from the state’s huge number of motor vehicles, was signaled by secretary of transportation Elaine Chao and Environmental Protection Agency administrator Andrew Wheeler in August 2018.

Motor vehicles are the nation’s second-most prolific source of greenhouse gas pollutants. Fourteen states, including the District of Columbia, have adopted California’s motor vehicle emissions standards. Together, these jurisdictions account for more than forty percent of the nation’s population and more than one-third of U.S. light motor vehicle sales. Their choice to incorporate the Golden State’s low emission vehicle criteria into their law is permitted states by section 177 of the Clean Air Act.

The Trump regime’s argument that EPCA precludes California from establishing its own pollutant limits was rejected by two federal courts in 2007 – one in Vermont, one in California. In addition, the U.S. Supreme Court has indicated skepticism of the argument:

[T]hat DOT sets mileage standards in no way licenses EPA to shirk its environmental responsibilities. EPA has been charged with protecting the public health and welfare . . . a statutory obligation wholly independent of DOT’s mandate to promote energy efficiency. The two obligations may overlap, but there is no reason to think the two agencies cannot both administer their obligations and yet avoid inconsistency.

The technological feasibility argument also appears likely to run into judicial doubt. A 1979 decision by the DC Circuit suggests that the burden would be on the regime to prove, after five years of manufacturer compliance, that the Clean Cars Program forces the manufacturers to make products for which technology is not available.

On Nov. 15 a coalition of 23 states and several cities asked a federal district court to nullify the revocation of California’s Clean Air Act preemption waiver. Those same jurisdictions separately filed, on Sept. 20, a petition for review in the DC Circuit to challenge the NHTSA fuel economy standards regulation.

Environmental groups have also challenged the revocation of the preemption waiver in the U.S. District Court for the District of Columbia.