A weblog for the discussion of environmental and natural resources law and policy, including litigation, legislation, and regulation, with commentary, analysis and news 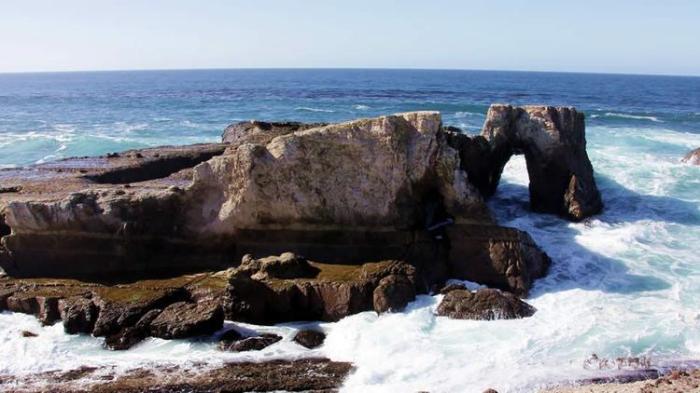 This view is from the Stornetta Public Lands, added to the California Coastal National Monument by President Barack Obama in 2014. Image courtesy Bureau of Land Management, photo by Jim Pickering.

A senior official of the U.S. Department of Interior visited California last week to discuss a proposal to expand the California Coastal National Monument, indicating that the Obama administration may be considering a request by several of the state’s federal legislators to increase the preserve’s size.

Bureau of Land Management director Neil Kornze attended a forum in Cambria on Friday, along with U.S. Rep. Lois Capps (D-Calif.) and the leader of the state’s natural resources department, John Laird, to hear public input on the idea.

Kornze did not say whether the Department of Interior would recommend that President Barack Obama accept the suggestion by U.S. Sen. Barbara Boxer (D-Calif.), Capps, U.S. Rep. Anna Eshoo (D-Calif.), and U.S. Rep. Jared Huffman (D-Calif.) to increase the size of CCNM by more than 6,000 acres.

“Designating each of these land areas as individual units of the larger National Monument will create a network of protected onshore federal coastal lands,” the Feb. 11 letter containing the proposal said. “These additions will provide improved access to the California Coastal National Monument and numerous benefits to the well-being of the land and neighboring communities, while providing important protections for these unique and historically important areas.”

The land suggested for the CCNM expansion is administered by BLM and is located along the coast in Humboldt, Santa Cruz, and San Luis Obispo counties. Acreage that includes the Piedras Blancas Light Station Outstanding Natural Area in San Luis Obispo County, Lighthouse Ranch and Trinidad Head in Humboldt County, the Cotoni-Coast Dairies in Santa Cruz County, and the Lost Coast Headlands would be part of the national monument if Obama accepts the recommendation. 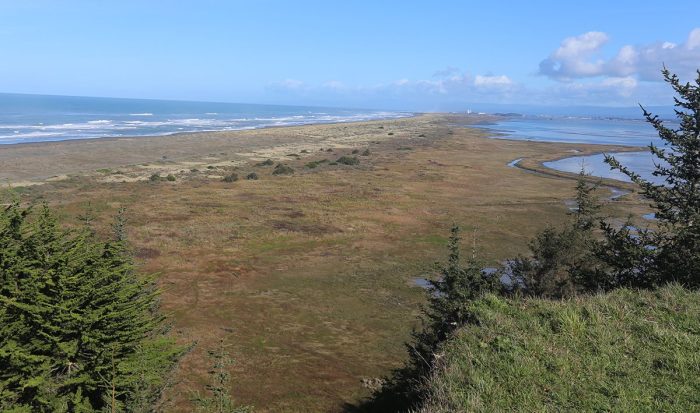 Obama has the power to add to CCNM’s size. The American Antiquities Act of 1906 grants the chief executive the authority to designate public land that meets certain qualifications as part of a national monument:

“[T]he President of the United States is hereby authorized, in his discretion, to declare by public proclamation historic landmarks, historic and prehistoric structures, and other objects of historic or scientific interest that are situated upon the lands owned or controlled by the Government of the United States to be national monuments, and may reserve as a part thereof parcels of land, the limits of which in all cases shall be confined to the smallest area compatible with proper care and management of the objects to be protected . . . ”

CCNM was established by President William J. Clinton in 2000. Obama expanded it once before, in 2014, by adding 1,665 acres in Mendocino County.

Boxer and Capps are lead sponsors of legislation in both chambers of Congress that would give Congress’ imprimatur to the expansion they ask President Obama to proclaim. The bills are S. 1971 and H.R. 3565.